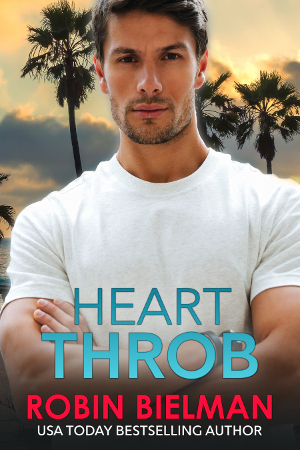 He likes a challenge…

Here’s the deal: I’m the best center fielder in the major leagues. I’m also the guy who cost his team the championship game and acted very unsportsmanlike. So, when the team hires a social media manager to repair the damage to my reputation, I don’t argue. But then I meet Chloe Conrad, and I suddenly understand what people mean when they say they have an instant connection to someone. Which means I’m in serious trouble. Chloe’s a smart, sexy distraction I can’t afford, but one date can’t hurt, right? Only she turns me down. And just like that, it’s game on.

Finn Auprince is the hottest player in the major leagues. Look up “It Factor” in the dictionary and there’s his handsome face. He’s also my biggest client and I don’t care how easy it is to talk to him or how fun it is to manage his social media accounts, I will not give in to his charms. Then one drunken night, I tell him about my curse: all my previous boyfriends have found their soul mates while dating me. One more heartbreak, and I’ll never recover. But Finn doesn’t believe in curses—he believes in me. Professionally and personally. He sets out to prove the universe isn’t against me, and that his one true love isn’t waiting around the next corner.

The problem is…can we play the game of love and both come out on top? 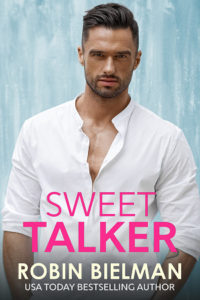 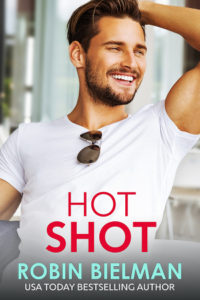 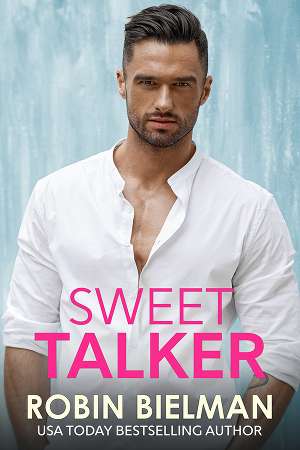 He likes to be in control…

It’s like this: I’m the hottest restaurateur on the west coast. I work hard, play hard, and love my family. I’m also the guy on the receiving end of some unwelcome threats and fixation. Then Pascale Nichols walks back into my life, and I forget about everything but her. They say lightening never strikes twice, but she’s the one that got away. She’s also, I soon discover, the one my family secretly hired to protect me. Am I mad? Hell, yes. Am I game to play along? You bet.

She’s in over her head…

Everyone knows and loves Ethan Auprince. With his sexy-as-sin dimples and crazy likeability, he’s always the center of attention. I’ve been tasked with protecting celebrities, bigwigs, and high-ranking officials, but when I come face-to-face with the man I spent one incredible summer with, I’m in trouble. A careless mistake on my last assignment cost me, and now Ethan is looking at me like he wants to devour me, not cooperate with my subtle instructions while I work under the guise of his restaurant manager.

My reputation is at risk. His safety is on the line. But worse, we’re falling in love again. 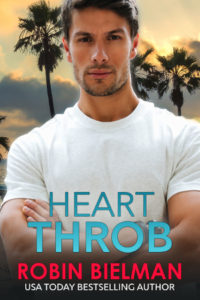 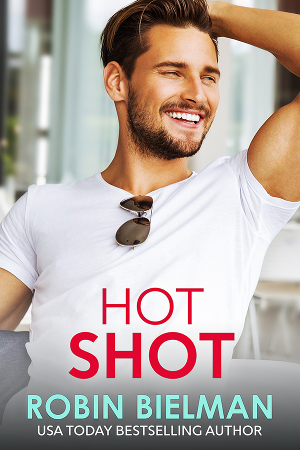 He believes in fate…

Here’s my plan: Crash through the ceiling of my family’s business to become the best hotelier on the West Coast. Nothing rattles me when it comes to a challenge and hard work, but when I spot my almost one-night-stand in my lobby, I’m thrown totally off my game. Alejandra is my dream girl. The one I can’t forget who got away—literally. Which might explain why I blurt out to my meddlesome, matchmaking grandmother that Alejandra is my date for her fast approaching and highly choreographed eightieth birthday party.

She’s been on pause…

Some decisions are harder than others, but agreeing to a date with Drew isn’t one of them. He’s a charming and gorgeous curveball I didn’t see coming, but the more time we spend together, the harder it is to remember to play it safe. I’ve made a promise, and even though I’m now torn, I have to honor it in order to move on from the past.

Drew feels like my future, but I’m about to put everything I want in jeopardy.