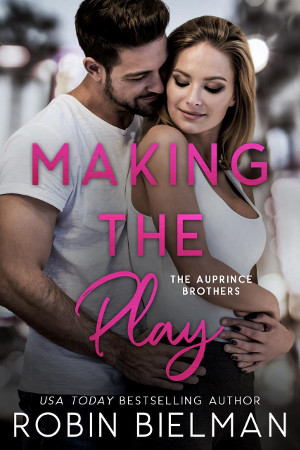 She’s sworn off love…good thing he likes a challenge.

When social media manager Chloe Conrad is hired to rehabilitate the image of Major League Baseball’s top center fielder, she’s determined to remain professional. She’s just as career-focused as he is and has resolved to never succumb to the notorious charmer no matter how handsome or quickly they click. But then Chloe lets her guard down one drunken night and confesses she’s cursed. All her boyfriends meet their true soul mate when they date her, so she’s given up dating for good.

Star baseball player Finn Auprince isn’t looking for romance, especially with his smart and sexy new media manager. She’s a distraction he can’t afford, but when Chloe confesses her secret, Finn’s competitive side emerges, and he can’t resist the challenge…or Chloe. One date is all he needs to prove that he and Chloe can have a good time without his soul mate popping out from around the next corner.

It’s game on…but can they play the game of love and both come out on top? 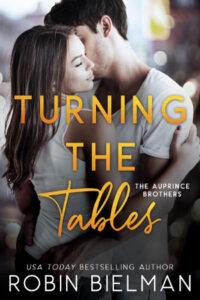 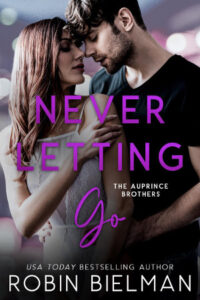 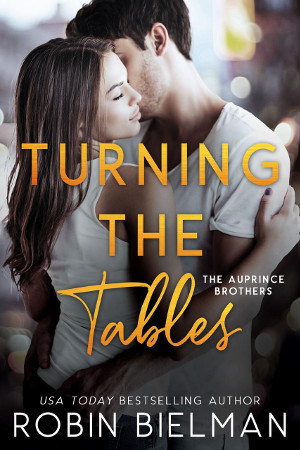 Smart and ambitious, Ethan Auprince is one of the hottest restaurateurs on the West Coast. With his sexy-as-sin dimples and unmatched charisma, he’s also collected a large number of fans—a welcome position to be in until unwanted attention turns worrisome. He thinks he has it handled, but his family believes otherwise and secretly hires him protection. The surprise is on them, though, because his new “employee” is the one woman he’s never been able to get out of head.

Elite bodyguard Pascale Nichols is highly skilled, extremely confident, and in need of a win. A careless mistake on her last assignment cost her, and taking an undercover assignment is her chance to make things right. There’s just one problem—Ethan is the summer fling she fell in love with years ago and has never forgotten, which means her job just got a lot more complicated. Usually prepared for any situation, this time Pascale is in over her head.

But when tragedy strikes, Ethan turns the tables and plans to do whatever it takes to prove that this time, he’s playing for keeps. 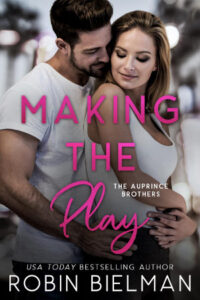 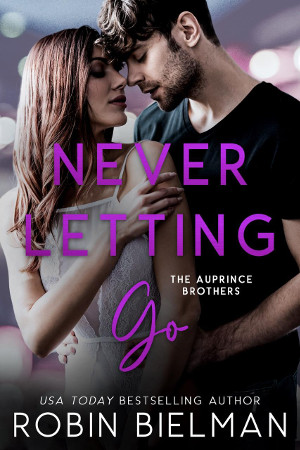 He believes in fate…

Drew Auprince has a plan: to crash through the ceiling of his family’s empire to become the top hotelier on the West Coast. He’s highly focused, but when he spots the sultry, enigmatic beauty he thought was “the one” in his lobby, he’s thrown off his game. So much so that he blurts out to his meddlesome, matchmaking grandmother that Alejandra is his date for her highly anticipated, over-the-top eightieth birthday party. Now it’s game on.

She’s been on hold…

Alejandra Cruz made a promise a year ago that she intends to honor. But the charming and gorgeous curveball that is Drew Auprince tempts her at every turn. He’s everything she ever wanted in a man, but is he what she needs? The more time they spend together, the harder it is for her to keep her secret and her promise.

Drew feels like the future she’s dreamed of. When the party’s over, will Alejandra finally have her prince?